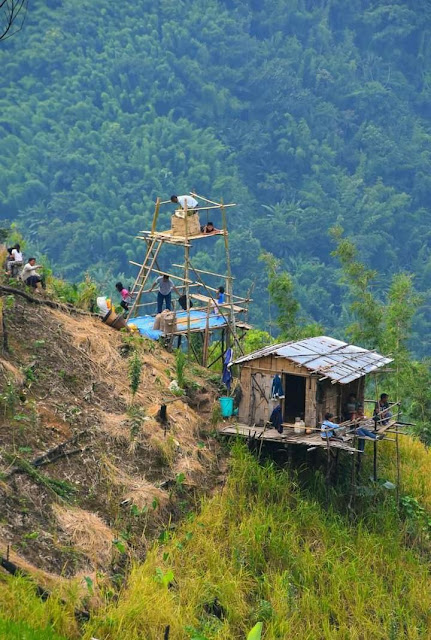 According to German philosopher Goethe, there are nine requisites for contented living:

1. Health is enough to make work a pleasure.

2. Wealth enough to support your needs.

3. Strength enough to battle difficulties and overcome them.

4. Grace enough to confess your sins and forsake them.

5. Patience enough to toil until some good is accomplished.

6. Charity enough to see good in your neighbour.

7. Love enough to be useful and helpful to others.

8. Faith enough to make real the things of God.

9. Hope enough to remove all anxious fears of the future.
Posted by Sojourner at 6:42 PM No comments:

Think these things through 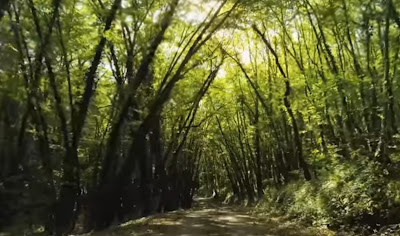 Be valuable, not available
Satisfy your soul not the society
Better to vibe alone than with fakes
We ignore truths for temporary happiness
Your happiness is your responsibility
Love the person inside you
First it hurt,
then it changes you
Losing toxic people is a big win
Trust your uniqueness
Love without limits,
live without regrets
Make memories with the right people
Listen to your heart,
not to people’s opinion
Whatever comes, let it come
Whatever stays, let it stay
Whatever goes, let it go
Whatever you are,
be a good one
Sometimes being alone is the upgrade
Good times become good memories,
bad times become good lessons
Your peace matters
more than being right
Collect moments,
not things
Action expresses priorities
Be patient,
everything comes to you in the right moment
Enjoy the little things,
for one day you may look back
and realise they were the big things
Smile a little more,
regret a little less
Time will heal everything
One bad chapter does not mean
your story is over.
Turn the page

Posted by Sojourner at 5:12 AM No comments: 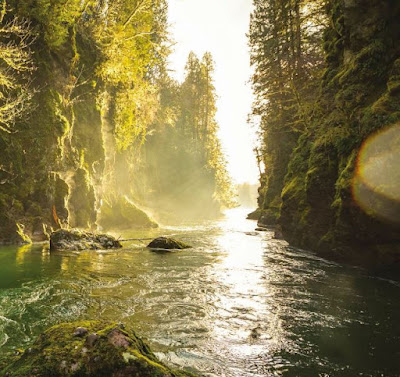 Two men, both seriously ill, occupied the same hospital room. One man was allowed to sit up in his bed for an hour each afternoon to help drain the fluid from his lungs. His bed was next to the room’s only window. The other man had to spend all his time flat on his back.

The men talked for hours on end. They spoke of their wives and families, their homes and jobs, their military service, and their travels. And every afternoon, when the man in the bed by the window could sit up, he would pass the time by describing to his roommate all the things he could see outside the window.

The man in the other bed began to live for those one-hour periods when his world would be broadened and enlivened by all the activity and color of the world outside. The window overlooked a park with a lovely lake. Ducks and swans played on the water while children sailed their model boats. Young lovers walked arm in arm amidst flowers of every color of the rainbow. Grand old trees graced the landscape, and a fine view of the city skyline could be seen in the distance.

As the man by the window described all this in exquisite detail, the man on the other side of the room would close his eyes and imagine the picturesque scene. With this pleasant daily interlude, days and weeks passed.

One morning, when the day nurse arrived, she found the lifeless body of the man by the window. He had died peacefully in his sleep. She was saddened and called the hospital attendant to take the body away. As soon as it seemed appropriate, the other man asked if he could be moved next to the window. The nurse was happy to make the switch, and after making sure he was comfortable, she left him alone.

Slowly, painfully, he propped himself up on one elbow to take his first look at the world outside. Finally, he would have the joy of seeing it for himself. He strained to look out the window.

It faced a blank wall. The man asked the nurse what could have possessed his deceased roommate, who had described such wonderful things outside this window. The nurse responded, “Why, that man was blind. He couldn’t even see the wall! Perhaps he just wanted to encourage you.”

Posted by Sojourner at 5:46 PM No comments:

Email ThisBlogThis!Share to TwitterShare to FacebookShare to Pinterest
Labels: A Journey Without Map, Author Unknown, Huithiang, one story at a time, The Hospital Room
Older Posts Home
Subscribe to: Posts (Atom)